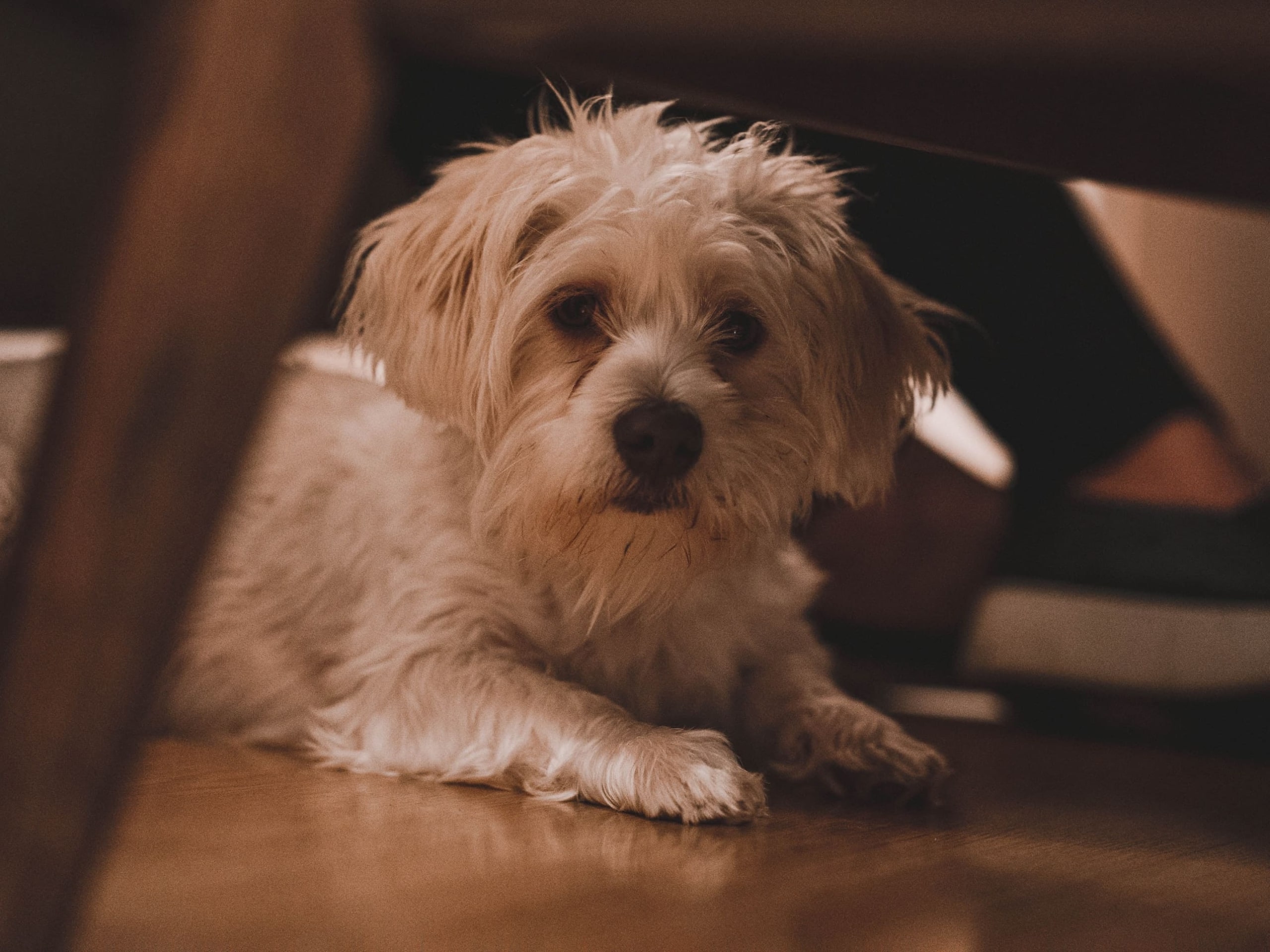 Dangers of e-cigs for dogs

Smoking is considered unhealthy for people and secondhand smoke is considered bad for pets. No news there. The real news is that the now ubiquitous e-cigarette can also pose a deadly danger to dogs if they get their mouth on one.

Are e-cigarettes or vapes safe for dogs?

Today, fewer than 12% of Americans smoke, down from 25% in 1997. Smoking has gotten to the point where you have to do it outside of restaurants, malls, airports, offices and even most bars around the country. Packs and cartons have gotten taxed considerably, and cost more than they ever have before. Enter, e-cigs and vapes.

Over the past decade, you’ve probably noticed tons of new smoke-free devices that have been invented so nicotine fiends can get their fix in a safer way that doesn’t disturb the others around them. It’s a new form of smokeless cigarette affectionately known as e-cigarettes or vapes. “Freedom to have a cigarette without the guilt,” touts one celebrity puffer. Pure puffing pleasure without pesky permission – that and a highly concentrated toxin when pets consume it.

Recently, news outlets reported that a puppy in the United Kingdom chewed through an e-cigarette and died. This is a bit alarming as you’d never see a pet die from cigarette ingestion. Sure, I’d seen a few vomiting, hypertensive and hyperactive dogs that had dumpster-dived discarded tobacco cigarettes over the years, but never death. Scary stuff indeed.

The dangers of e-cigarettes

The risk of e-cigs lies in the concentrated amount of nicotine crammed inside each small cylinder. If a dog ingests the liquid inside the cartridge, they’re being exposed to up to 36-mg of pure nicotine. Dogs, especially puppies, are more sensitive to nicotine than humans, so this dose could prove lethal – as the recent heartbreaking case in the United Kingdom proves. By comparison, a human who tokes on a tobacco cigarette will only absorb 1 to 2 milligrams of nicotine.

Before you say, “My dog would never eat one of those,” consider all of the crazy things you’ve heard dogs eat over your lifetime. They often get their mouths on a lot more than just their kibble!

After removing these items (and many more) from the digestive tracts of dogs over the past 22 years, an e-cigarette or vaporizer seems perfectly possible. It’s also critical to keep in mind the puppy that died only chewed on the e-cigarette, drinking the toxic tincture. One bite followed by one sip could be too much for your pet.

Smokers and their pets

Long story short, smokers and e-cig or vape users are no worse at caring for their pets than anyone else, especially if they do a few extra things to make sure their pet stays healthy and away from dangerous toxins.

If you do use your vape or e-cig, consider getting an air purifier. Air purifiers are a great way to keep the vape and e-cig fumes from bothering any of your pets too much, whether the fumes are in your home or on your clothes. And after you’ve finished smoking or vaping, make sure your hands are clean before touching your pet or their food. There’s probably little to worry about in terms of toxins on your hands, but when it comes to pets, it’s always better to be safe than sorry. You’d hate for them to get sick after a few licks.

To keep your pets safe no matter what dangers are thrown their way, consider enrolling them in Walmart Pet Insurance today.

Photo by Jarrod Reed on Unsplash

Gift card offer valid on new policies only. Policy must be active for 30 days to be eligible to receive a Walmart gift card. Renewals are not eligible for this promotion. Offers will be fulfilled within 6–8 weeks of policy inception. Gift card offer is not available in AK, IN, KS, MI, ND, NY, OR, RI or WA in the US. Not valid with any other offer. Not sponsored by Walmart. This offer is subject to change at any time without notice.

10% Walmart partner discount. Subject to approval. Partner discount not available in FL,HI or TN in the US. This offer is subject to change without notice.

Average monthly premiums are based on U.S. annual premiums, using a 12-month average, for the period of 1/1/2020 through 12/31/2020 and all available limit combinations.

Walmart is not an insurer and is not engaged in the business of pet insurance.