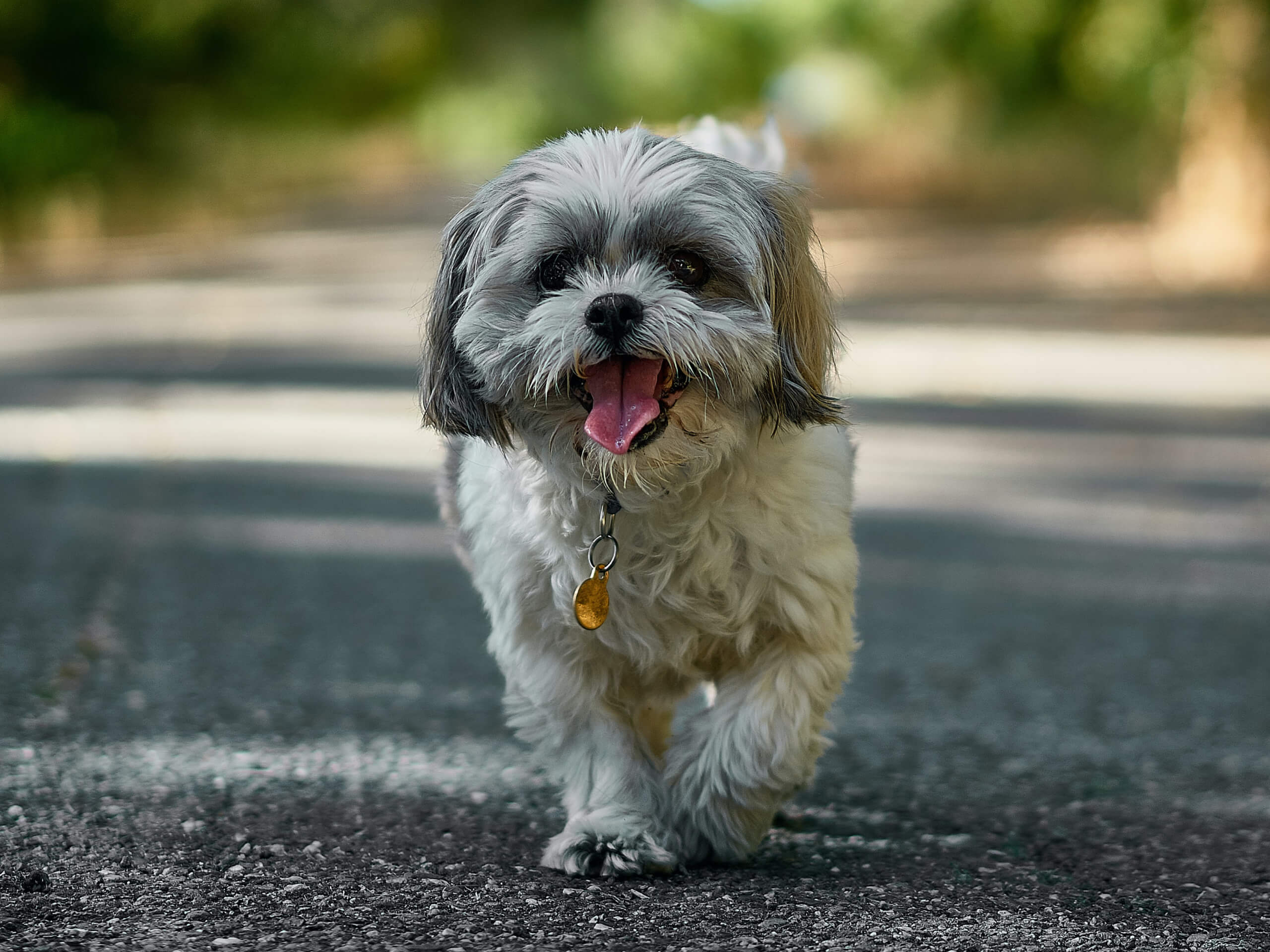 Some old pet diseases are very distinctive. Vestibular disease is a perfect example. These dogs and cats have a forlorn look in their spinning eyes, a tilt to their head and usually can’t walk in a straight line or stand up. And for good reason — they’re dizzy!

There are two types of vestibular disease:

Understanding this dizzying condition starts with a refresher on the anatomy of the ear. The semicircular canals of the inner ear are a series of three fluid-filled loops. Just like a level, they tell the brain whether the body is upside down, right side up or somewhere in between.

When there is a problem with the vestibular apparatus, the brain has trouble perceiving the body’s orientation in space. For instance, the spinning feeling you get after a turn on the merry-go-round is directly related to the fluid in your semicircular canals sloshing all around. Dogs and cats with peripheral vestibular disease feel the same way, all the time.

Vestibular disease can be the result of a congenital defect, an inner ear infection, trauma, a lesion in the brain or other conditions. However, the majority of cases we see are idiopathic vestibular diseases, meaning we don’t really know what causes the episode. While it can occur in dogs and cats of any age, the most common occurrence of the infection is old dogs with vestibular disease. Vestibular disease in cats is significantly less common.

Signs and symptoms of vestibular disease

The clinical signs of vestibular disease are dramatic. Many owners fear the worst, worried that their beloved best friend has suffered from a stroke. Patients with vestibular disease feel like they just stepped off of the tilt-a-whirl—that is to say, these guys are extremely dizzy.

If your pet can stand, they will be very wobbly. They tend to walk in a circle rather than a straight line. Often, they can’t stand, and even lying down is a challenge. Instead, their dizziness keeps them rolling around and around. If you’re able to keep them still enough to look in their eyes, you’ll see that they flicker wildly from side to side. This tell-tale sign is called nystagmus, and it’s often accompanied by a head tilt.

If you’ve ever been seasick, you can relate to how they feel. The last thing you want at a time like that is food, so don’t be surprised if your dizzy pup refuses a meal or two while they recover. And all of that spinning causes motion sickness, so keep some Nature’s Miracle on hand in case they throw up and make a mess.

Diagnosing vestibular disease is largely done based on the results of a physical exam in conjunction with the affected pet’s clinical signs. The presence of nystagmus and a head tilt are a classic presentation, and most vets treat symptomatically based on what they see in the exam room. A thorough exam of the ear canal will rule out ear infection as a cause, and a neurologic exam can distinguish between peripheral (inner ear origin) or central (brain stem origin).

There is no specific treatment for vestibular disease itself, and typically the symptoms resolve on their own within a week. During that time, however, most pets will need supportive treatment to deal with dizziness and accompanying nausea.

Mild cases of vestibular disease in dogs can be treated at home with a little extra TLC, hand feeding, and sometimes anti-nausea medications like meclizine or Dramamine. More severe cases might require extensive vet care like IV fluids and nutritional support until the worst of the dizziness has passed.

The prognosis for vestibular disease seen in old dogs is excellent. Most patients improve quickly and recover within a few days — though they may retain the head tilt as a memento of their experience.

Photo by Nikolay Tchaouchev on Unsplash