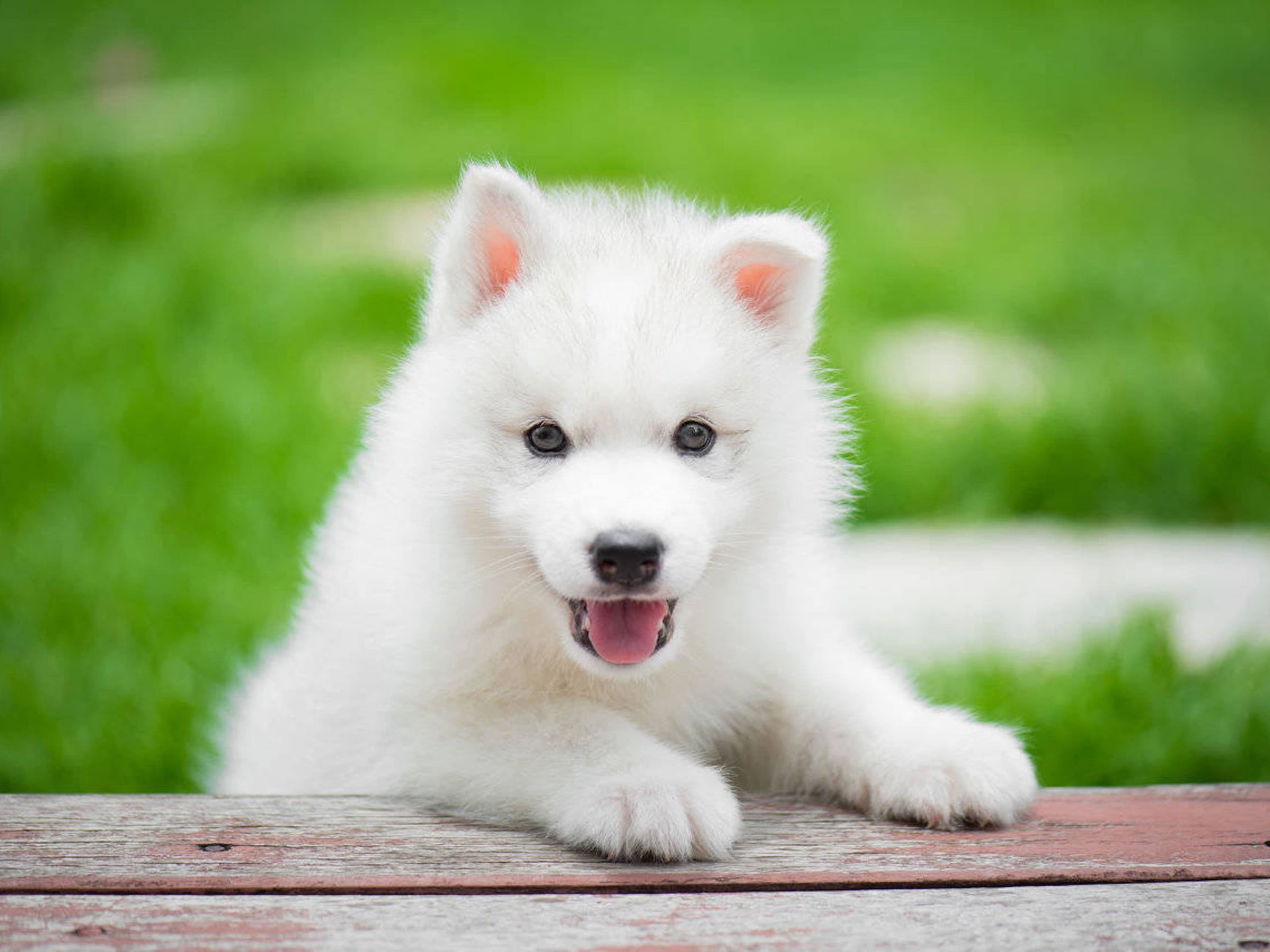 Neutering or spaying dogs and cats

Fixed. Spayed. Neutered. No matter what you call it, chances are your vet has recommended the procedure for your favorite family member. While pet parents view neutering or spaying as a rite of passage in their pet’s lives, vets see it as an important aspect of a pet’s preventive and wellness care.

And even though pet insurance may not cover preventive or elective care, enrolling in Walmart Pet Insurance can help with the financial burden if your pet experiences surgical complications.

Let’s take a look at the benefits and risks of these surgeries and what, if any, is the best time to schedule the snip or spay.

What does spayed mean?

During spay surgery, a female dog or cat's reproductive organs — called the ovaries — are removed. This makes it impossible for the dog or cat to get pregnant and have puppies or kittens.

What does neutered mean?

Similar to a spay procedure in female dogs and cats, a male dog or cat can undergo neuter, during which their testicles are removed via surgical castration.

Other terms for the two phrases mentioned include "fixing" and "de-sexing." Both procedures are done under anesthesia.

What are the benefits of spaying and neutering?

Removing your pet’s ability to reproduce benefits all furry friends, and it goes beyond just helping the pet overpopulation issue. Here are a few health benefits of spaying and neutering pets:

What’s the best age to spay or neuter your dog or cat?

Typically, we’d like to see female pets spayed before their first heat cycle, so in the past, we’ve recommended that pets get spayed and neutered around 6 months of age.

If you can prevent unwanted pregnancy, wait as long as possible before sterilization. For most of my patients, this means around 10 to 14 months of age.

But, as we advance veterinary medicine, we are realizing that this blanket approach is not always best for every pet. Here are some other factors to consider:

It makes sense to wait until a dog, and her skeleton is a little more mature before considering surgery. There are fewer orthopedic problems down the line if these big dogs (or high-performance sporting dogs) are allowed to grow before they are spayed.

Veterinary scientists from the University of California Davis have been investigating this issue for many years. In 2014, they discovered that Golden Retrievers spayed or neutered earlier than 1 year of age had four times the number of joint disorders than those who had the surgery later. They also found Labrador Retrievers had twice the number of joint problems when sterilized before 1 year.

For cats, research shows that the best age to spay or neuter them is around 5 months.

For male dogs, consider their appearance when they’re fully grown

If you have a Rottweiler, and you want him to look like a typical, strong, muscled Rottie with a large head, you’ll want to delay his neuter a bit. Without a good dose of testosterone, he just won’t look the same. If his appearance doesn't matter to you, this is not an issue.

What age should you spay or neuter your German Shepherd?

Studies have shown that German Shepherds have increased health risks if spayed or neutered too early.

In their latest study, they evaluated nearly 1,200 German Shepherds over a 14.5 year period. They wanted to determine if those spayed and neutered early had more or less joint disease and cancer, which cost German Shepherd pet parents on average $2,683 in 2018 according to pet insurance claims data.

The results were surprising:

The trend of several studies is becoming clearer: Early spay and neuter may increase the risk of joint disease. Other studies have shown early sterilization may also increase pet obesity and subsequent joint disease and other problems.

If you have a puppy who has had issues with puppy vaginitis, it’s best to delay until after her first heat. You’ll definitely want to get her taken care of before her second heat, though, to avoid the increased risk of mammary cancer.

Is there a wrong age to spay or neuter a dog?

Again, this is a highly individualistic issue. Shelters generally have a rule that pet parents should wait until an animal is at least 2 months old and at least 2 lbs. This is a very young, very small animal, but shelters just can’t hold pets until they are 6 months old to spay. There’s simply no room. In very young pets, we worry about keeping them safe and healthy under anesthesia during surgery.

The same goes for older pets, too. Surgery always carries a risk, and for older dogs whose health may be compromised, the risk is slightly greater. That said, I’d still rather spay an old dog who is relatively healthy than have to deal with an old dog who has to be spayed on an emergency basis because she has developed a uterine infection (which is very common, by the way).

How much does it cost to spay a dog or cat?

Costs for spaying and neutering will vary from region to region, from under $50 to a few hundred dollars, and will depend on whether the surgery is performed at a low-cost spay clinic or animal shelter or at a regular veterinary clinic.

What are the risks of spaying or neutering?

Some common examples of complications resulting from spay/neuter**:

One last note about spayed dogs: they are more likely to develop urinary incontinence later in life. This has nothing to do with the age at which they were spayed, as previously thought, but the chances of hormone-responsive incontinence are higher in spayed females than in intact females. Generally, the condition responds very well to medication and does not pose a serious health threat.