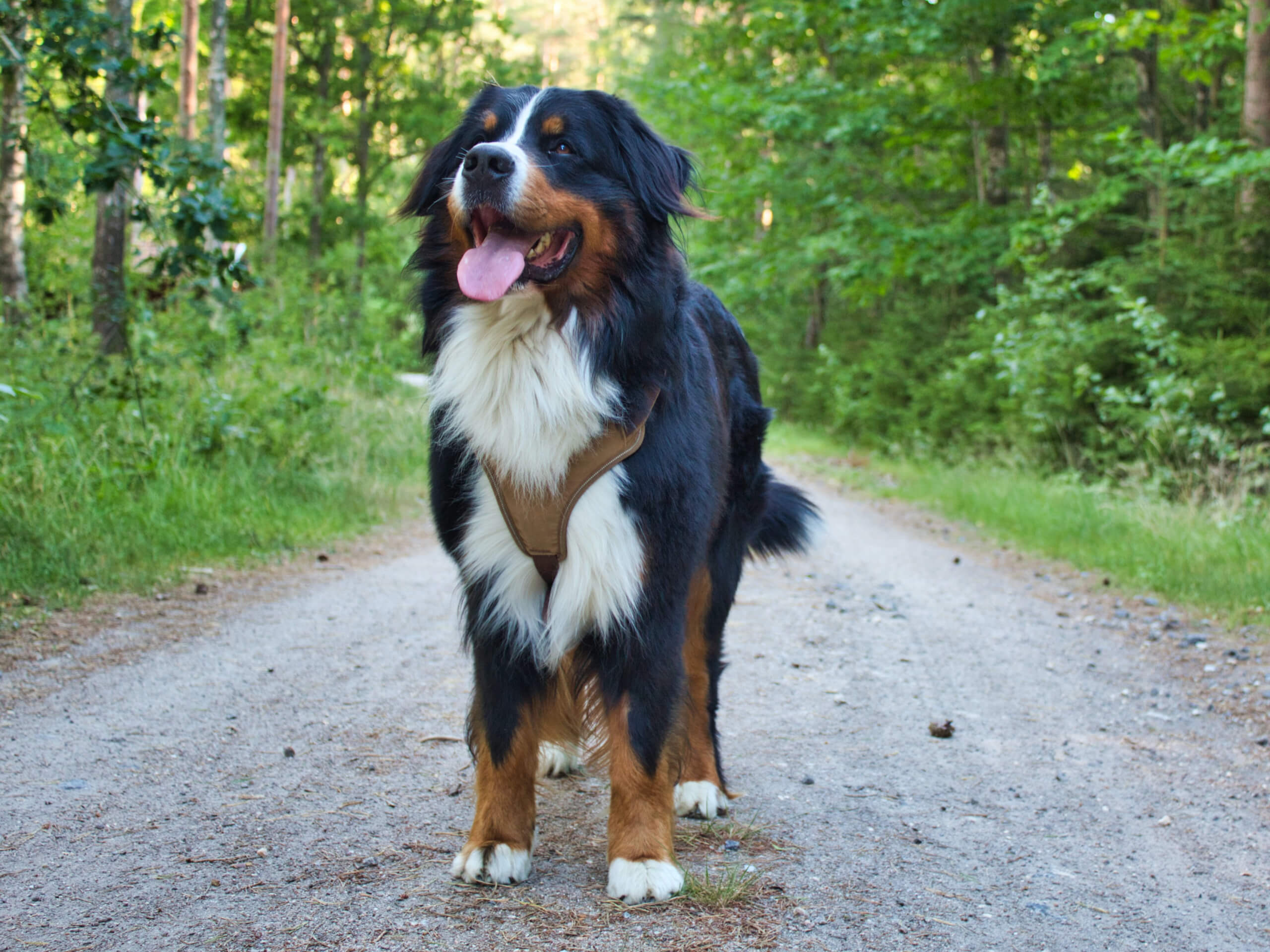 What is a luxating patella?

In the simplest terms, a patellar luxation is a dislocated knee. Canine and feline knees are built the same as human knees: ligaments attach the large thigh bone (the femur) to the lower leg bone (the tibia) at multiple points, while a tendon holds the patella, or knee cap, safely in place.

Normally, the patella sits perfectly in a groove on the front of the femur, and it slides up and down as the knee bends and straightens. Patellar luxation occurs when the patella shifts, or luxates, out of its groove. In small dogs, this shifting generally occurs to the inside of the leg. Over time, all of that shifting causes wear and tear to the cartilage that covers the bones of the knee, resulting in degenerative joint disease. This, in turn, causes pain and decreased mobility.

What dogs are at risk?

Veterinarians classify luxating patellas into one of four grades, each with their own degree of clinical signs:

Your veterinarian will perform a physical examination to determine which of the four grades of luxation your pet has:

How are luxating patellas treated?

The grade of luxation will dictate the treatment option that is best for your dog.

Not all veterinarians perform the surgeries to correct patellar luxations, and referral to an orthopedic or surgical specialist may be preferred.

Currently, there are two surgeries that are most commonly performed to correct luxating patellas. The first involves deepening the groove in which the patella should rest. The second repositions the part of the tibia where the patellar tendon connects, thereby straightening the leg.

For both non-surgical and surgical cases, the prognosis is very good. Pets should be weight-bearing by two weeks after surgery. After six to eight weeks of confinement and leash walking, they’ll be back to normal.

Photo by Andre Dehne on Unsplash