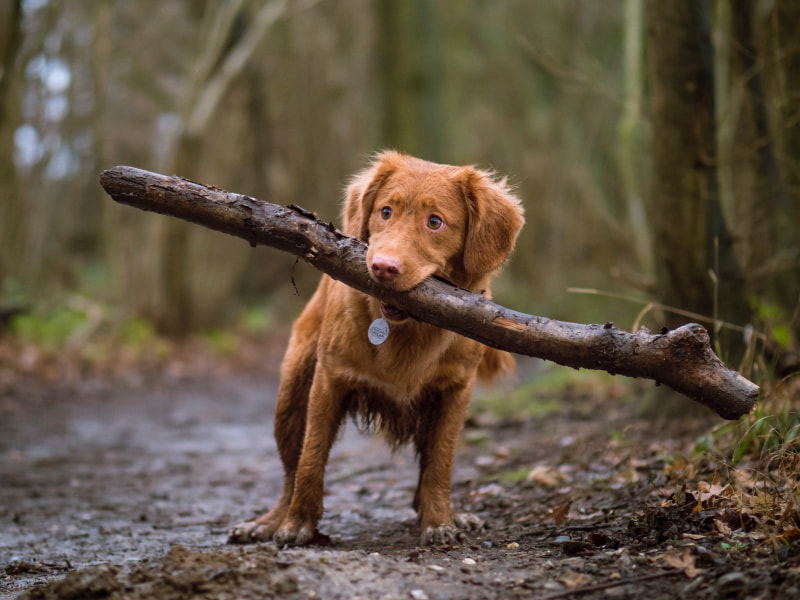 Foreign body ingestion might sound like something from another planet, but the phrase simply describes an object that can become lodged in your pet’s gastrointestinal system.

Foreign bodies tend to be non-food items like toys, string or rocks, but can also be items leftover from human consumption, like chicken bones, paper towels and plastic. In fact, dogs swallowing chicken bones is one of the most common instances of foreign body ingestion. Cooked bones break and splinter, creating a choking hazard for your dog.

For cats, you need to be particularly careful about milk tops, hair ties, ribbons and string.

Some of the most common items veterinarians have reported removing from pets include:

Whatever the object they swallow, when foreign bodies cause intestinal obstruction, the situation can become life-threatening. Gas and fluid from the obstruction can cause intestinal swelling, which affects the intestine’s blood supply, compromising circulation and eventually causing the tissues to die. These fragile tissues can then easily tear, spilling intestinal contents into the abdomen and causing a painful, potentially fatal condition called peritonitis.

Clinical signs of a foreign body vary depending on the severity of the obstruction, but most pets will show non-specific or vague signs at first. Their appetites may be slightly reduced or they may vomit, have diarrhea or act lethargic.

As time passes, clinical signs worsen. Dogs and cats with complete obstruction will not have an appetite at all and may salivate, vomit and/or experience nausea and abdominal pain.

If the intestines become so compromised that they perforate, peritonitis (or inflammation and infection inside of the abdomen) will occur, and at this point your pet will be severely ill.

Incomplete obstructions (ones not totally blocking the intestine) allow some intestinal contents to pass. Veterinarians often see cats with strings or ribbons in their intestines because of their penchant for playing with them.

With these linear foreign bodies, one end gets stuck in the pet’s mouth, tongue or throat and acts as an anchor, while the rest is swallowed and passes to the intestines. The intestines then accordion upon themselves and the string acts like a knife, slicing through compromised intestinal tissue.

Pets with linear foreign bodies and other incomplete obstructions may show subtle signs like mild inappetence and occasional vomiting, until they suddenly become very ill.

Sometimes foreign bodies are easy to diagnose (especially when the object shows up on an X-ray), but in many cases your veterinarian may need to rely on other clues, like swollen bowel loops, to make a diagnosis.

For trickier cases, an abdominal ultrasound or exploratory laparotomy surgery may be necessary. For many pet parents and their vets, this option makes the most sense because if there is a foreign body causing an obstruction, surgery to remove it will be needed anyway — exploratory laparotomies solve this.

What to do if your dog swallows something they shouldn't

First, you’re going to want to call your vet, as treating a foreign body often requires surgery. In uncomplicated cases, an endoscope can be used to retrieve objects non-invasively, but if the blockage is not reachable the item will need to be retrieved surgically.

You can expect your pet to spend at least one night in the hospital or 24-hour facility post-operatively for monitoring, fluids and medications. Uncomplicated cases are sometimes discharged 24 hours after an operation, while more complicated cases may require a longer stay.

Early detection is key to your pet surviving a foreign body ingestion. If your four-legged friend is a “dumpster diver” or has been known to swallow bits and pieces of toys or other objects, keep an eye out for signs of intestinal blockage for the best possible outcome

Photo by Jamie Street on Unsplash