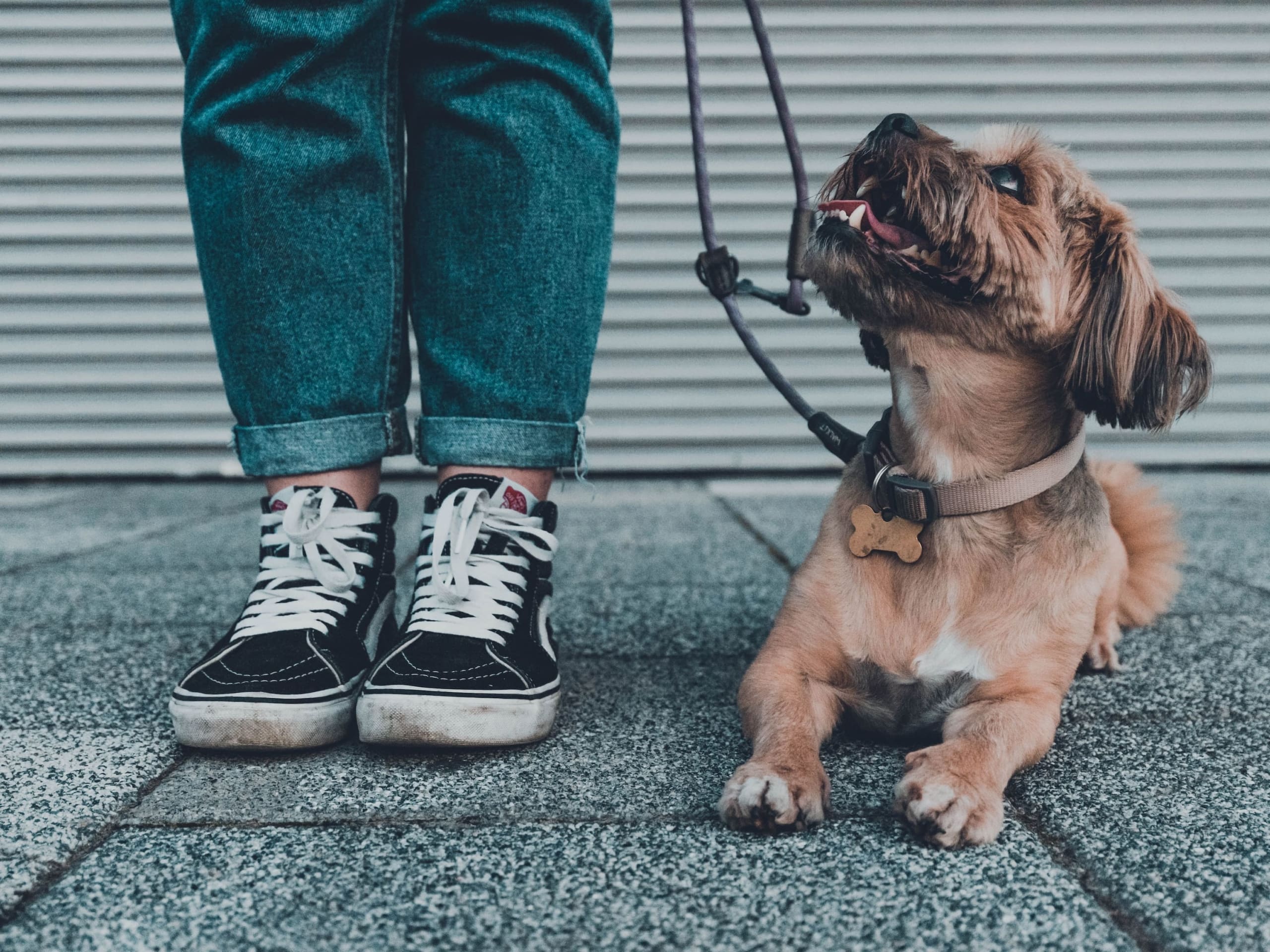 While dogs may seem like they haven’t a care in the world, many are affected by their own anxieties and phobias.

Antidepressants are key in helping affected dogs feel comfortable and enjoy life the way they are supposed to.

Which antidepressants can be given to dogs?

The most popular class of antidepressants used in veterinary medicine is selective serotonin reuptake inhibitors, or SSRIs.

Serotonin is a neurotransmitter that serves many different purposes in our bodies, but the role SSRIs focus on is the feeling of wellbeing that serotonin contributes to. As their name implies, SSRIs inhibit the reuptake of serotonin, therefore allowing it to act for a longer period of time. Because serotonin contributes to the feeling of happiness, the longer it is allowed to act, the happier the patient.

In veterinary medicine, there are only a few FDA approved antidepressants specific for companion animals. Most often, human medicines are used “off-label” in our pets.

There is one FDA approved SSRI in veterinary medicine. The brand name is called Reconcile, and it is used to treat separation anxiety. Reconcile is fluoxetine, which in human medicine is known as Prozac. Other SSRIs include sertraline (Zoloft) and paroxetine (Paxil).

Another class of antidepressants is called tricyclic antidepressants, or TCAs. They work by inhibiting the reuptake of both serotonin and another neurotransmitter called norepinephrine. TCAs act on several different body systems, therefore they can negatively interact with many other drugs.

Patients on thyroid or cardiac medications, or those who are taking monoamine oxidase inhibitors (MAOIs) should not take TCAs. TCAs are used to treat fears and phobias, anxiety, aggression, and compulsive disorders.

There is one TCA that is FDA approved for use in companion animals. Clomicalm (clomipramine) is used in the treatment of separation anxiety in dogs. Another TCA that is commonly used off label is amitriptyline (Elavil).

What are the side effects of antidepressants in pets?

SSRIs are favored partly because of the decreased side effects seen with other classes of antidepressants, though like with any drug, some side effects can be seen. Increased anxiety, insomnia, decreased appetite, gastrointestinal upset, and tremors have been seen in pets taking SSRIs. Some diabetics become difficult to regulate with SSRIs, so the use in these patients carefully considered.

Side effects of TCAs in pets include sedation, transient vomiting, dry mouth, constipation and increased heart rate. More severe and long-term side effects of SSRI antidepressants are seizures, aggression as well as excessive and/or persistent vomiting.

How long does it take for antidepressants to work?

Antidepressants take at least two weeks to reach steady state in the bloodstream, so it may take that long or longer to see the desired effects from the drug.

Are antidepressants covered by pet insurance?

Some pet insurance providers, such as Walmart Pet Insurance, can reimburse you for the reasonable costs for consultations by a veterinarian to diagnose and treat behavioral disorders during your policy period. This coverage is limited to a $1,000 annual limit.

Antidepressants are not magic bullets in veterinary medicine. Often, the disorders they are used to treat are deep seated, and the use of an oral antidepressant will not be enough for your dog to overcome his fears or anxieties.

Antidepressants should always be used in conjunction with behavior modification exercises, especially in the case of phobias and separation anxieties. Your vet or behaviorist will work carefully with you to help you and your pet get through the behavior problems that keep your dog from being the happy go lucky dog he or she deserves to be!

Photo by Tamas Pap on Unsplash